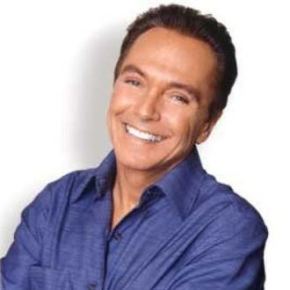 David Cassidy Only Wants to Make You Happy by Ronald Sklar Time for your reality check, kids: the classic 70s sitcom, The Partridge Family, debuted on ABC forty years ago.  And its star, the teen-idol-extraordinaire David Cassidy, is now 60. So now you know how you feel, but how does he feel? “It doesn’t make me … END_OF_DOCUMENT_TOKEN_TO_BE_REPLACED 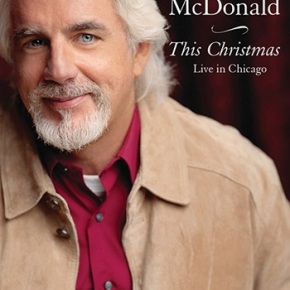 MICHAEL McDONALD: THIS CHRISTMAS – LIVE IN CHICAGO (2010) Featuring Michael McDonald, Pat Coil, Bernie Chiaravalle, Vince Denham, Lanice Morrison, Yvette Preyer and Drea Rhenee. Directed by Joe Thomas. Distributed by Eagle Rock Entertainment. 85 minutes. Not Rated. A few years ago in the movie The 40-Year-Old Virgin, there was a running gag in which the manager … END_OF_DOCUMENT_TOKEN_TO_BE_REPLACED 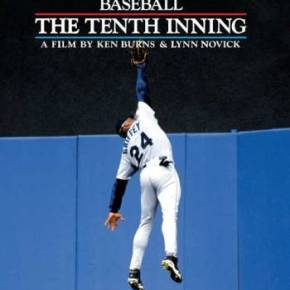 Baseball: The Tenth Inning Top of the Tenth (1992-1999)/Bottom of the Tenth (1999-2009) (PBS/Paramount Home Video-2010) In the early 1990s, documentarian Ken Burns became a PBS sensation through his acclaimed documentary series on The Civil War.  As the follow-up, he decided that he wanted to look back at something even more American than the war of the states. In … END_OF_DOCUMENT_TOKEN_TO_BE_REPLACED