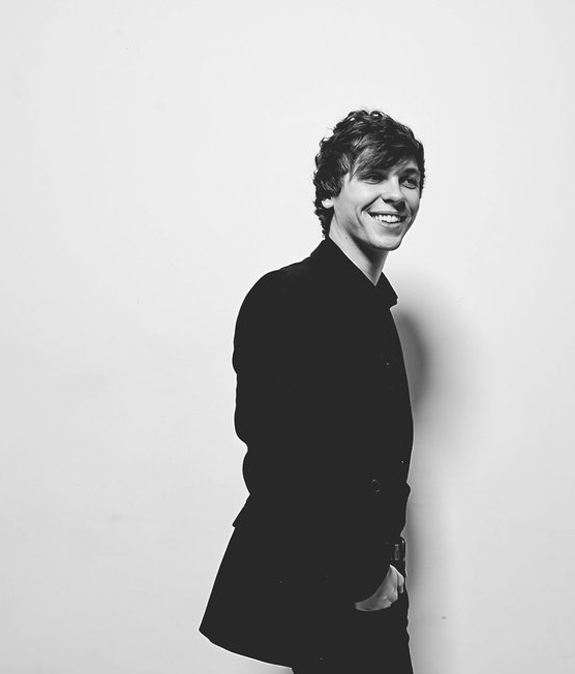 With his group Emblem3 back on hiatus – perhaps for good – singer Keaton Stromberg has released his first solo album called The Simple Life.

The members of the band – which include Keaton, his brother Wesley and best friend Drew Chadwick – have been concentrating on releasing some solo music since the end of the 2016 reunion tour.

The guys first caught our notice on the American 2012 season of Simon Cowell’s singing competition series The X-Factor. Though they didn’t take home the top prize (they came in fourth) they did catch the attention of the show’s creator. Cowell signed the guys up to his record label Syco, which was released through Columbia.

In 2013, their first album Nothing to Lose was released, spawning the hit singles “Chloe (You’re the One I Want)” and “3000 Miles.” They toured the world, opening for Selena Gomez and then headlining shows. However, they were uncomfortable with the label life, and decided to release their 2014 EP Songs from the Couch independently.

At about that time, Chadwick got very involved in a solo project, and all the members decided to break up, at least temporarily. They got back together for a 2016 tour, but the siren calls of solo work still beckoned and after that tour, they got back to doing their own thing, though they have released a few songs this year through their app.

Keaton Stromberg has been branching out into producing – working with brother Wesley and others. However, he also got hard to work on his first solo album, which has become The Simple Life. Part of what Wesley calls “a new chapter” for the guys, Keaton wanted to show his fans what his own musical viewpoint is. And now, you can find out for yourself.

Check out The Simple Life at: