Behind the Lens at City Winery Philadelphia October 8, 2019

Two Iconic Rock Photographers Take You Behind the Lens

Legendary rock photographers Henry Diltz and Mick Rock – who experienced rock from the backstages and on the road with some of the great artists in history – are going to be discussing their adventures Tuesday October 8 at Philly’s new City Winery.

Part of a limited multi-media tour presented by the Morrison Hotel Gallery, Diltz and Rock will share their work as well as tell stories from behind the scenes of some of the most iconic rock shots of the last 50 years.

Diltz, who is known for shooting the covers for The Doors’ Morrison Hotel and the debut Crosby Stills & Nash album has five decades of classic rock photographs and memories. Rock came of age in the 1970s shooting the likes of Queen, Bowie, Blondie and U2.

Together they are responsible for some of the most memorable images in music history, and they are coming to share their stories and history.

Tickets are available at: https://citywinery.com/philadelphia/behind-the-lens-10-8-19.html

Check out some of Mick Rock & Henry Diltz’s more famous shots below.

The Doors by Henry Diltz 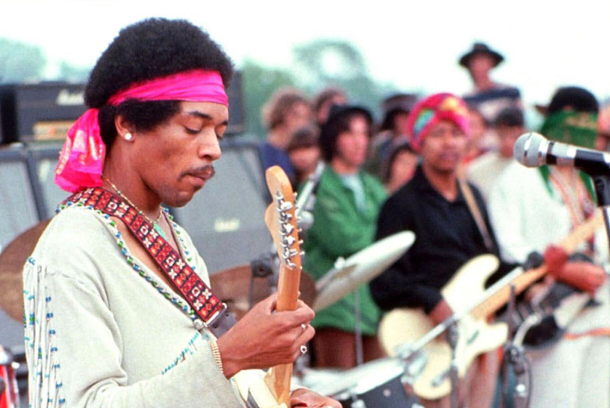