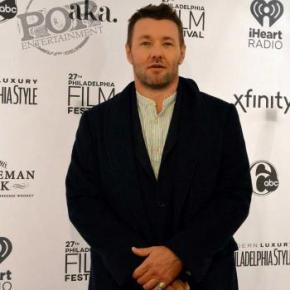 Joel Edgerton Rewriting Boy Erased By Jay S. Jacobs This seems to be a fertile time for actors to take a more hands-on approach to filmmaking and write and direct their own films. Take Joel Edgerton. The Australian-born actor has been slowly-but-surely building a big name in the States with roles in such films as … END_OF_DOCUMENT_TOKEN_TO_BE_REPLACED 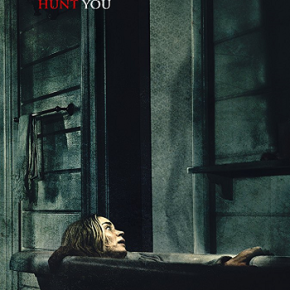 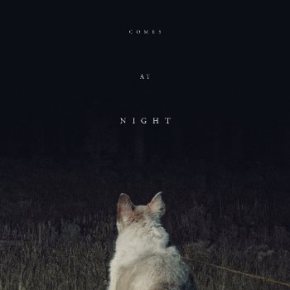